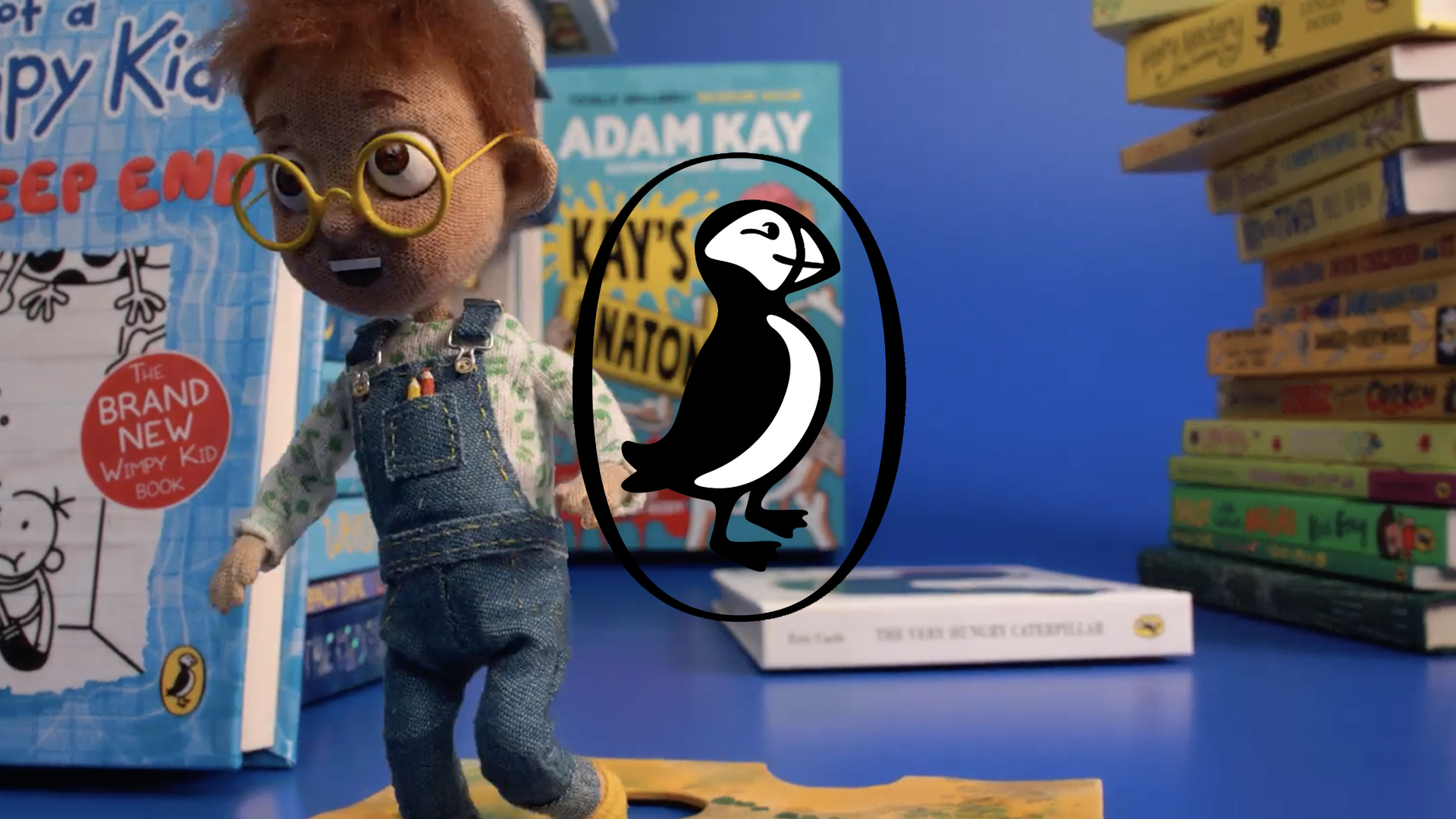 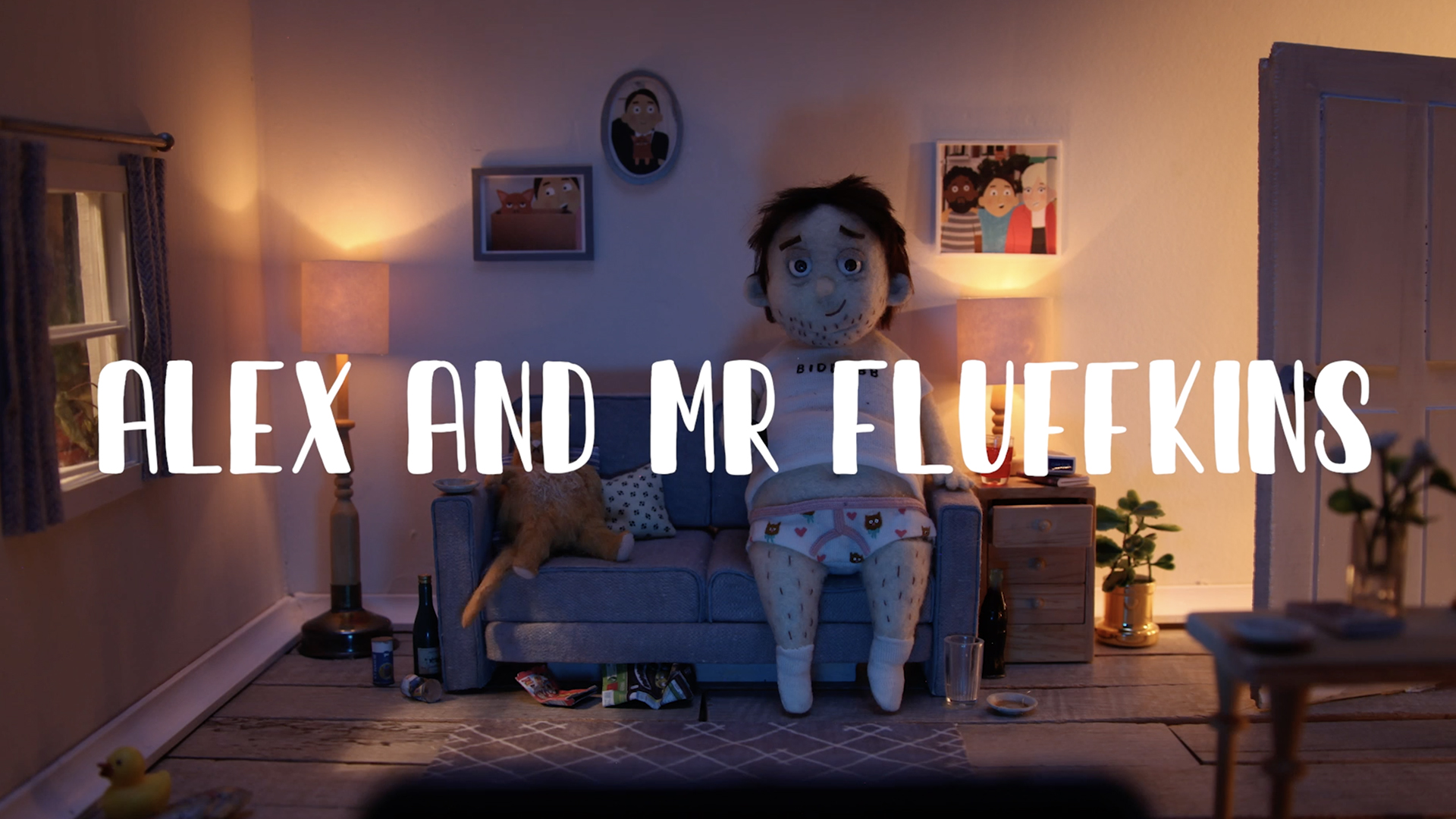 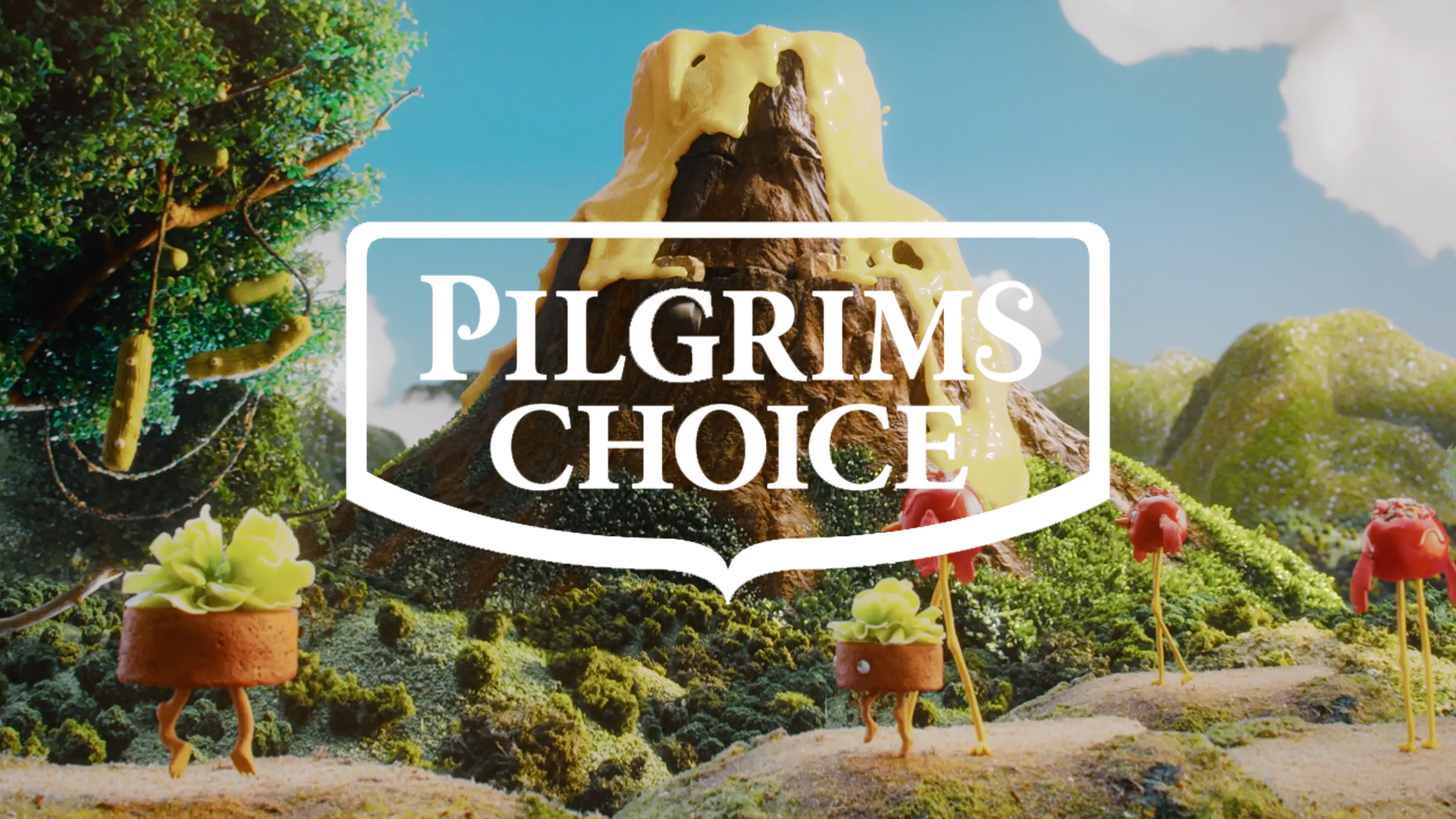 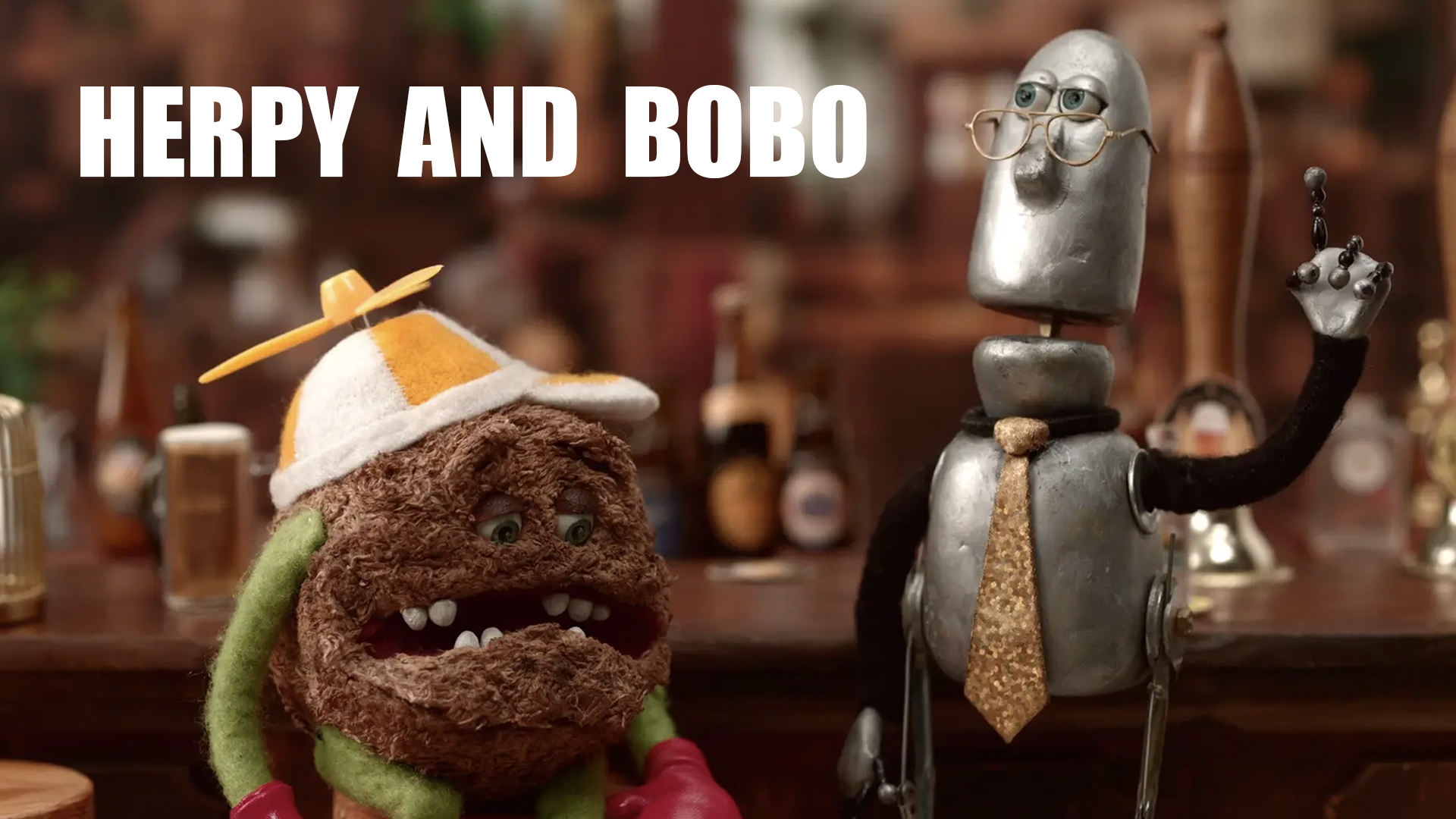 Over the last six years, Adeena & Andy have  collaborated on a wealth of amazing projects. These include the award winning Alex and Mr Fluffkins, Little Hoppy Horror, Zulily, Skittles Pride, Pilgrims Choice, Christmas Belgium Lottery and Great British Bake Off to name few.

Andy has worked with award winning film studios such as Aardman and Laika as well as on three of Wes Anderson’s films. He currently lives and works in London and has worked on many high end stop motion adverts, music videos and shorts.

Over the last ten years Adeena Grubb has been creating beautiful films and hand crafted works for adverts and shorts. Her talents in both character creation and model making make her one of the most sought after miniature model makers in London.

Together they are a mighty dreamteam of craft, creation and expertise.